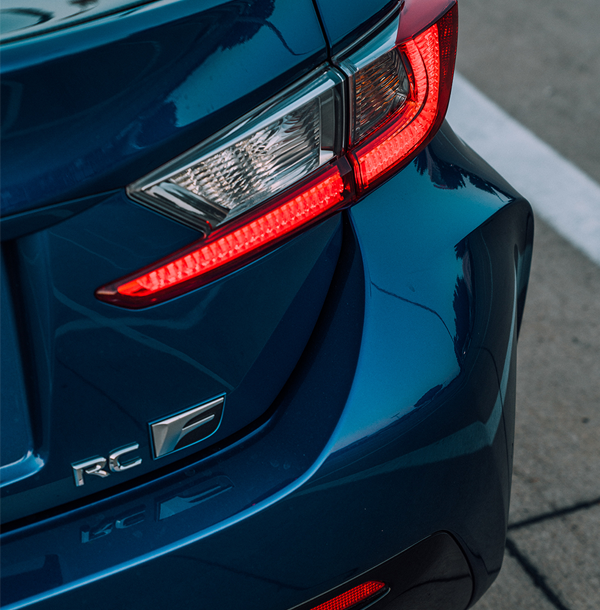 Why You Need to be Prepared

If you’re living in Katy, Texas, you probably have yet to see devastating hail damage like the one that occurred in Denver in 2017. So, if you’re thinking that hail damage repair for those living in Katy is totally unnecessary because hail isn’t severe, you’re wrong. While hail is not as severe as the one mentioned earlier, it does not necessarily mean that hail damage does not exist in Katy because they do.

Based on past hail reports, hail is rarely ever seen in Katy -with the highest number of hailstorms occurring in a year is three, in 2013 and 2019. Despite historical data preparing most of us for a maximum of three hailstorms in a year, we’ve had 7 hailstorms and counting in Katy in just 2020 alone!

With that said, if you’ve been in a hailstorm, you’re likely worried about the hail damage on your vehicle. Either it’s been a while since you’ve had to repair hail damage on your car, or if it’s your first time approaching this issue – we ask you not to worry.

Because we’ll answer the question lingering in your mind for you.

Who Do We Go to for Hail Damage Repair in Katy?

The answer is simple. You can come to us, Hail Specialists. With over 500 years of combined experience in Paintless Dent Repair (PDR), we have all the solutions to fit your needs. Stop asking yourself how to get rid of hail damage on your own when we have the answers to help you.

Our Preventive Measures Against COVID-19

We want you to feel safe and comfortable while your vehicle is with us. That’s why we require all of our employees to wear face masks at all times and to disinfect and sanitize your vehicle before we hand it off to you. Click here to learn more about how we fight against COVID-19.

• We help you with your insurance process from start to finish.

• Your deductible is covered by us.

• All repairs are guaranteed for the fastest turnaround time and they undergo extensive quality controls.

• All repairs are done as quickly as possible so they’re ready for sale.

• We provide a team of 10 to 100 technicians to accommodate your needs.

Not the location you’re looking for?

We have multiple locations across the country! Check out our other locations for the one nearest to you.