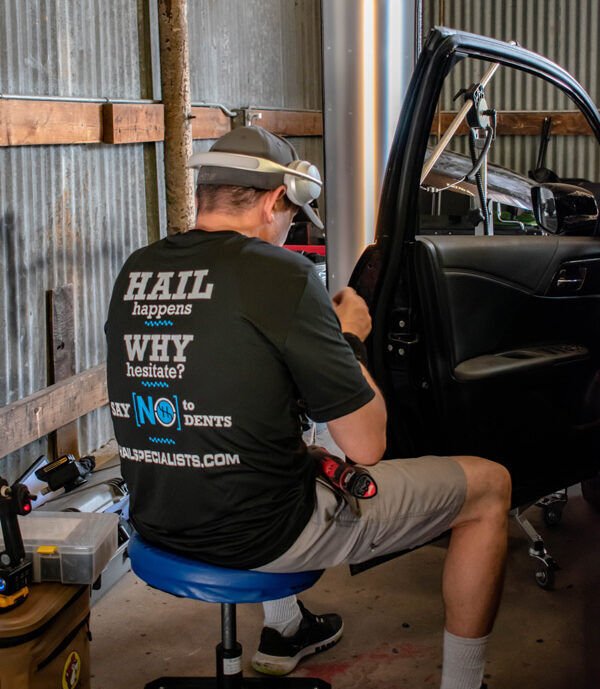 Florida Has the Highest Number of Thunderstorms Across All States

For a state with the most thunderstorms across the United States, the need for hail damage dent repair in Jacksonville, Florida, might not be a common occurrence.

Despite having the most thunderstorms in a year, hail storms occurring in Florida isn’t a common occurrence. Why is that so? Hail is a type of dense precipitation of ice that falls from the sky to the ground.

For hail to remain in its frozen state, the surrounding temperate has to be higher than 32ºF, which is the melting point for ice. The freezing level in Florida is high, which often causes hail to melt before it reaches the ground.

But that doesn’t mean hail never occurs in Florida because it does.

On March 6, 1992, the hail storm that swept through Central Florida dumped 2.5 feet of hail in most of the affected area. Many cars sustained damaged and some were partially submerged in a pile of hail. While freak hail storms in Florida don’t occur that often, cities in Florida such as Jacksonville do see hail every now and then each year.

Hail Can Be As Unpredictable As Ever

Hail typically happens during summer months, but that doesn’t mean that it won’t happen at other times.

Take March 20th of last year for example, where Florida had hail and snow on the first day of Spring. Most Floridians don’t expect snow or hail in the middle of March. To the surprise of almost everyone, it hailed.

Don’t let unexpected hail storms throw you off your daily routine. If your car was exposed to hail during a hail storm in Jacksonville, you need a reputable auto dent repair service provider based in Jacksonville to undo the damage.

At Hail Specialists, we utilize the most advanced form of dent repair known as Paintless Dent Repair (PDR) to address all your needs.

Our Preventive Measures Against COVID-19

We want you to feel safe and comfortable while your vehicle is with us. That’s why we require all of our employees to wear face masks at all times and to disinfect and sanitize your vehicle before we hand it off to you. Click here to learn more about how we fight against COVID-19. 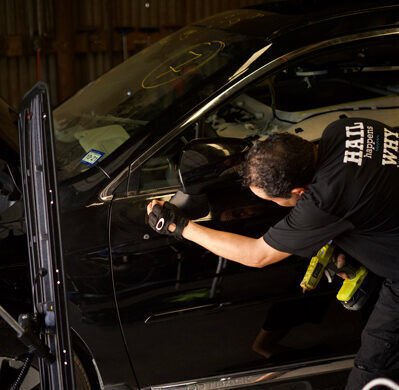 • From start to finish, we’ll help you with your insurance process.

• We cover your deductible.

• All repairs come with fast turnaround time and they undergo extensive quality controls.

• Our PDR technicians complete repairs as quickly as possible so they’re ready for sale.

• We provide a team of 10 to 100 technicians to accommodate to your needs.

For all hail damage dent repair needs in Jacksonville, Florida, contact us today.

Not the location you’re looking for?

We have multiple locations across the country! Check out our other locations for the one nearest to you.