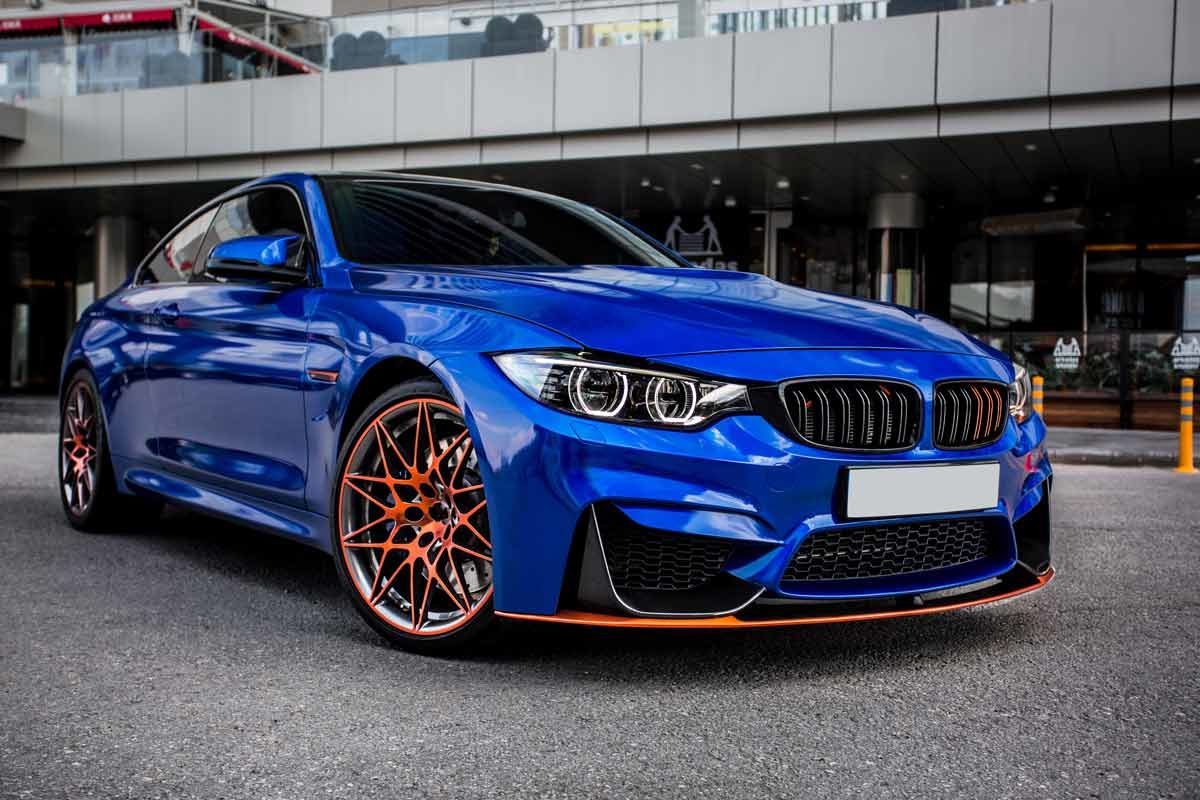 With the country entering active hail season, most of us are likely dreading the aftermath of a hailstorm. Damaged rooftops, dent filled cars, steep expenses -what more should we say? It’s one disaster to another. When it comes to paying for auto hail dent damage repairs, it can dig a deep hole in your pockets, especially when you aren’t careful. Without proper research and guidance, affordable dent repairs may seem like a myth. This is why we’re here to help you learn about Paintless Dent Repair, also known as PDR, as the most affordable dent repair service for all hail-damaged cars.

What is Paintless Dent Repair?

Ever wondered why your car’s hood and trunk -and not other areas- are prone to having dents during a hailstorm?

This is because they’re part of your car’s ‘top panels’. Due to the material used on top panels, along with the position of the panels, they often suffer the heaviest damage after a hailstorm. In most cases, these top panels get hit hardest because they are directly exposed to oncoming hailstones.

Paintless Dent Repair is a common method used to easily work out those dents without using new paint.

Paintless Dent Repair, also known as PDR, is an advanced restorative process that returns your car to its pre-damaged state. Using the right tools and technique, Paintless Dent Repair massages dents out and returns the vehicle back into its original condition without disrupting the paint on the body. It’s also considered to be the quickest and the most environmentally friendly solution to all auto hail and dent damage repairs.

What Are The Advantages to Paintless Dent Repair?

When it comes to fixing your car for hail dents, it’s always better to trust the professionals to do it. There are many tutorials on the internet that teach readers a ‘Do-it-Yourself Paintless Dent Repair’ method of undoing dents.

Sure, the lure of paying $40 for a repair kit may sound enticing but remember, if something were to go wrong with your ‘repairs’, you’d end up in an auto body repair shop with double the expense you would’ve paid for if you went to a professional Paintless Dent Repair specialist instead.

Paintless Dent Repair, when done right with a specialist, ensure your car is restored to its pre-loss condition. Car body parts these days differ from one another, with some cars utilizing steel panels and others using aluminum panels. While the materials may differ, Paintless Dent Repair can be safely performed on aluminum, steel, and high strength steel panels.

When you compare Paintless Dent Repair with other methods of hail damage dent repairs like replacing body panels, using a filler or heat repair, Paintless Dent Repair is by far the quickest method of dent repair that offers the highest quality repair. With PDR, you retain your car’s factory finish and OEM body panel which maintain your car’s market value.

Sure, Paintless Dent Repair Sounds Great But Is It Really Affordable?

Traditional methods like the ones mentioned above either introduce foreign material to the car or replace car body parts. If your dents were filled with fillers, they are likely to crack the next time hail damage happens. Conventional repairs can fail in a year but with PDR, it will never go bad.

The price range for small dents is $30 to $45, $45 to $5 for medium dents, and $75 and above for larger ones. The average cost per vehicle for hail damage repair for individual dents is about $7000. However, this can be less or more depending on your car value.

If you have comprehensive insurance coverage for your car, you won’t need to worry about coughing up $7000 to cover for your hail damage. Your insurance company will mostly cover the repair, but you’ll need to cover your deductible.

This Is Where Paintless Dent Repair Might Become Expensive

If you picked a comprehensive insurance policy with low premiums, you’d probably pay a steep figure for your deductible. Which can make Paintless Dent Repair seem expensive, and not at all like the affordable solution we’re trying to describe.

While some Paintless Dent Repair shops in Texas, Colorado, Kansas, Missouri or any other major hail-prone states may ask you to pay your own deductible, over here at Hail Specialists we cover your deductible for you. In short, Dent Repair can come close to having no additional cost on your part! We know how financially stressful it can be when it comes to hail damage repair, this is why we make it our goal to have dent repair affordable for everyone in need of repairs.

At Hail Specialists, we take the stress out of filing insurance claims from you, along with the financial burden that comes with your claims. As long as you have a comprehensive insurance plan, we’ll cover your deductible and make sure you have $0 out-of-pocket expenses.

From start to finish, we’ll be there with you the entire way.

In the long run, you save more with our affordable dent repair service. Whether you’re based in Texas, Colorado, or Florida, we make sure you get the most value for your money.

All of our auto hail PDR technicians have 10+ years of experience in the PDR industry. Fixing hail damaged vehicles isn’t a simple task that anyone can do. It requires a set of skilled hands to ensure your car goes back to its original condition.

So rest assured that with us, we’ll repair your vehicle with the highest quality PDR service the nation has to offer while you pay almost nothing for it.

PS: We even offer you an unlimited $200 referral bonus for every person you’ve successfully referred to us at any of our locations.

We currently serve these locations for all auto dent repair needs.

We are a nationwide provider of auto hail damage repair, serving multiple locations. We specialize in an advanced restorative process known as Paintless Dent Repair (PDR). Customers like you are our number one priority. We’ll file your hail damage insurance claim, pay your deductible and have your repair completed in under 3 days. Call us now at 720-401-6667 for more information.